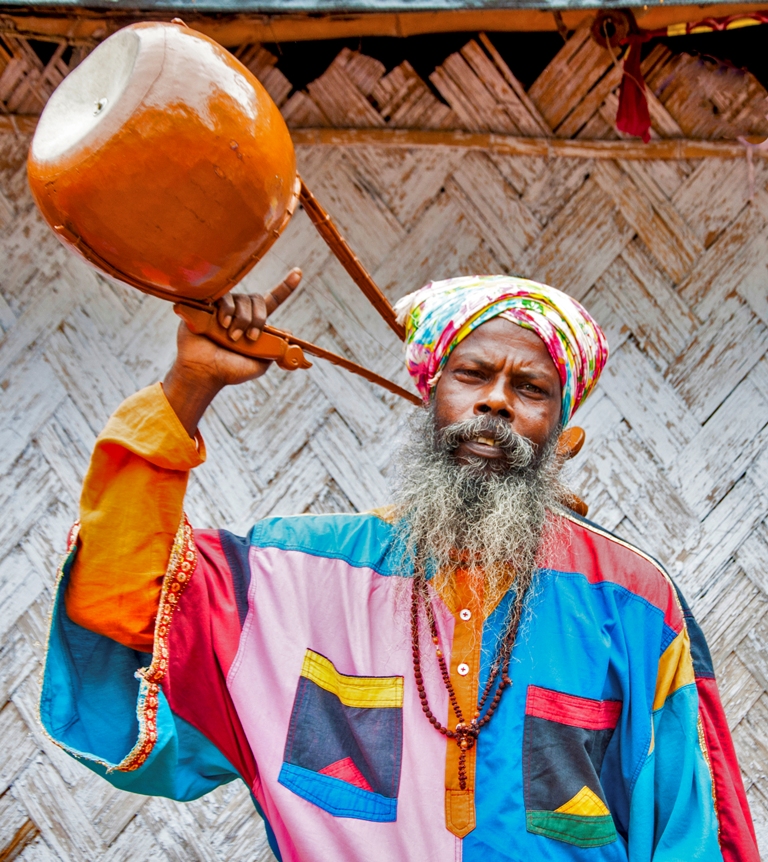 A Baul singer from Goas village of Nadia, Arjun is performing since the mid-1990s and is known for his melodious baritone voice. He has his own Akhra, has performed across India, and mesmerized audiences in London (London Ananda Utsav 2010) and other cities in Europe. His solo album Arjuner Gaan is a very popular one. His songs also feature in many other music albums, including Lokjaan, Nadia, Sahaj Geeti and Compilation of Baul songs. Arjun has also performed at World Peace Music Festival and Sufi Sutra.