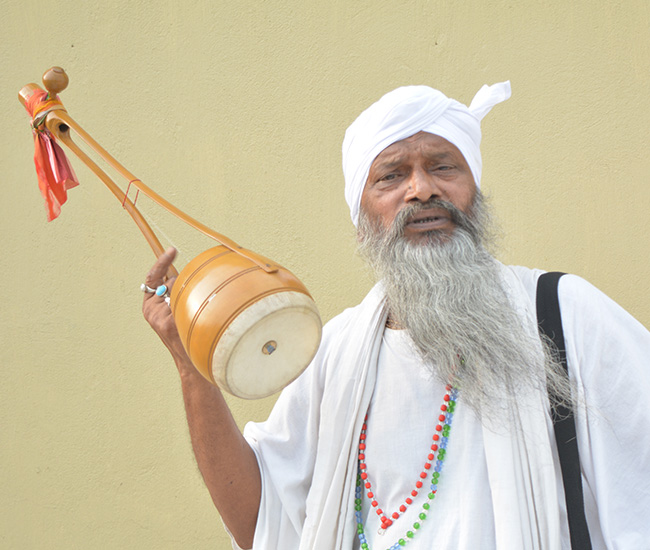 Bhajan Das Bairagya is a veteran Baul singer and Guru from Bardhaman. He is a brother to Baul Guru and singer-songwriter Sadhan Das Bairagya. He is not only an accomplished singer of Baul Fakiri songs but is also skilled at playing a variety of musical instruments such as Harmonium, Ektara, Dugi. His performance has been aired by television channels such as DD Bangla, Ruposhi Bangla and Zee Bangla. With years of vast experience behind him, Bhajan Das Bairagya has performed all over India and also before international audiences in countries like Bangladesh, Japan and Czech Republic.

Bhajan Das Bairagya had participated in the folk festival Colours of Ostrava, Czech Republic, held between the 19th and the 22nd of July, 2017. Three other Baul Fakiri musicians Mohan Tanti, Khokan Das and Sumanta Das Baul participated in the same. They performed on July 22nd at the main stage known as Gong auditorium in front of 2000 artists. The team also conducted a musical workshop on July 21st with 300 artists where Bhajan Das Bairagya taught the audience a Baul song. 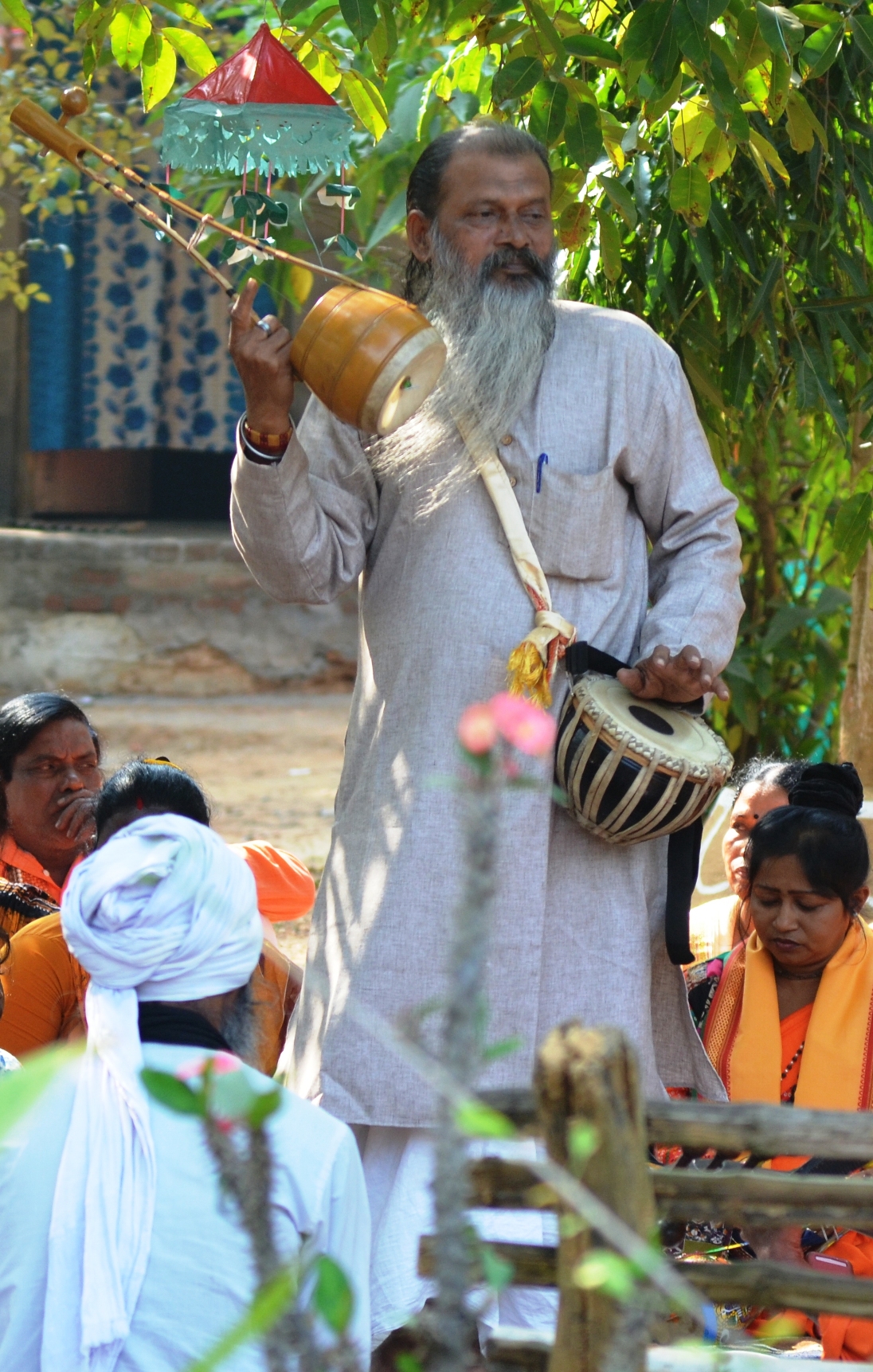 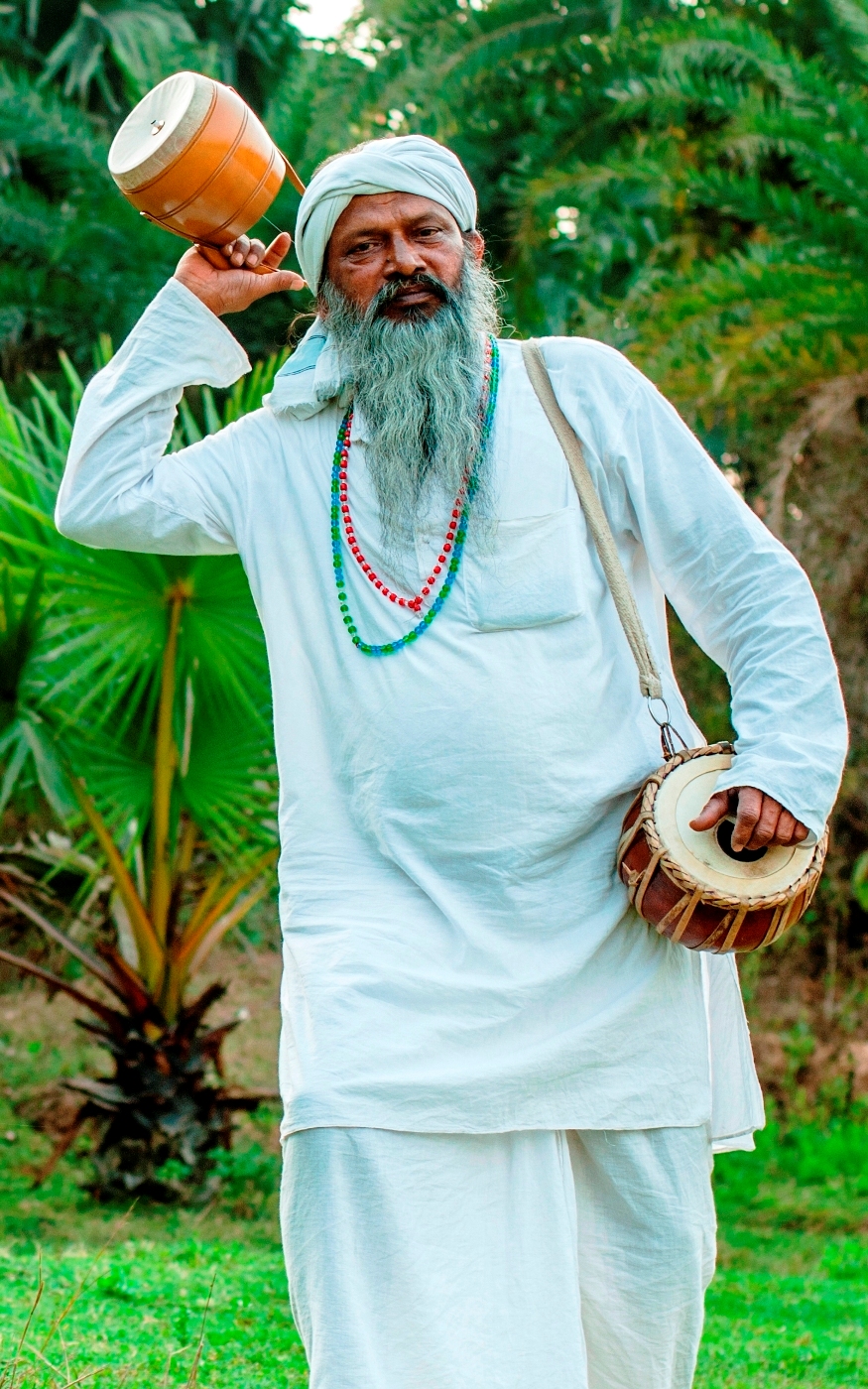 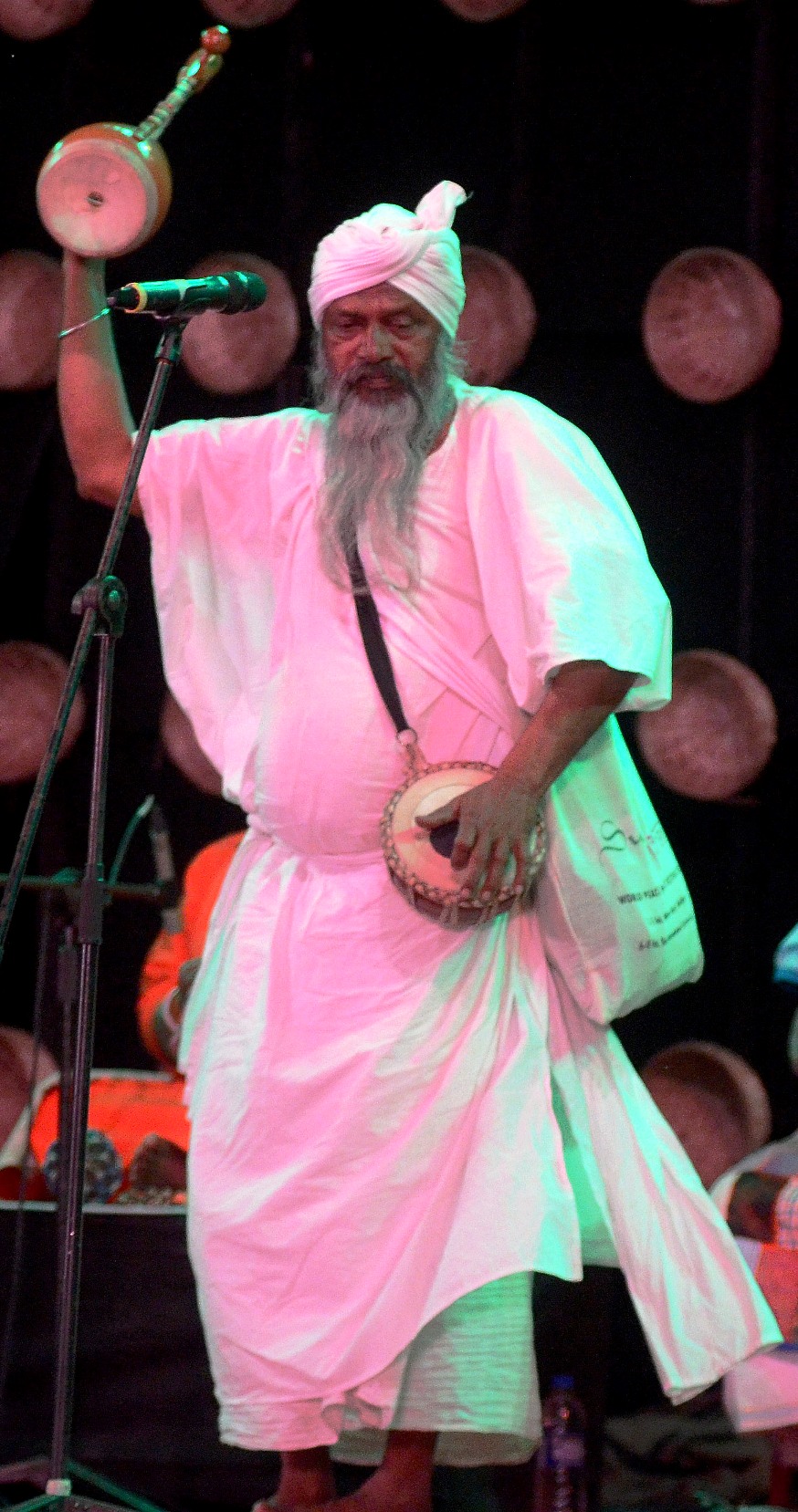