Dibakar Das is a well known Baul singer from Birbhum and has performed in France, Switzerland and Spain. 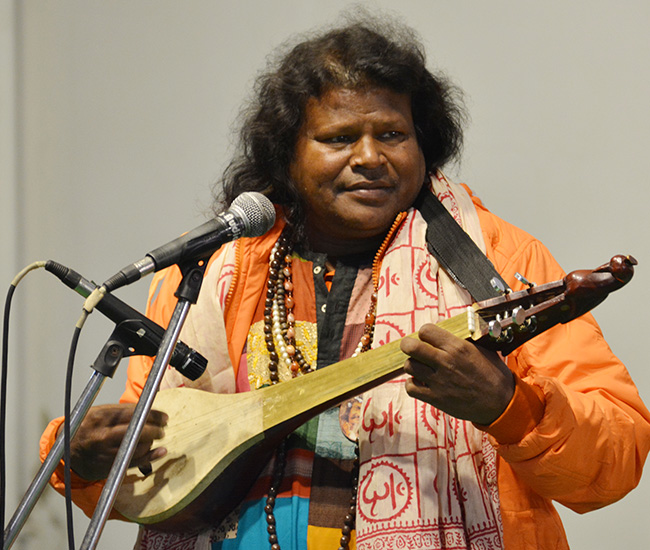 Dibakar Das resides in Prantik, Bolpur, Birbhum. He is a veteran Baul musician from that region. He has performed extensively within West Bengal. He has also performed nationally and internationally. His performances have been broadcast in weekend shows by Doordarshan through the TV channels DD-1 and DD-7. He has also performed a song as a playback for the movie Post Office. As the husband of yet another eminent Baulani from the region Rina Das, he has been instrumental in providing musical training to her. Dibakar Das has performed extensively in fairs, festivals and events within and beyond West Bengal and even internationally. Outside West Bengal, Dibakar Das has performed in Assam (Guwahati and Kamakhya) Delhi, Mumbai and Odisha (Sambalpur). Outside India, he has performed in France (Paris, Brittany), Switzerland and Spain. Here is a blog by curator of Center for Folklife and Cultural Heritage Betty Belanus on how Oral Traditions Shift to Digital: Bauls of West Bengal Face the Pandemic

Dibakar Das had performed in the Armor India festival organized by the association Aadi in Morlaix, Britanny, France, on and from the 4th till the 10th of May 2018. He was a part of the ensemble Folks of Bengal and was accompanied by Rina Das Baulani, percussionist Sajib Sarkar in Dhol and flautist Subhrakamal Chattopadhyay in Flute. The audience was captivated by the wide range of musical skills all throughout the 3 performances that Folks of Bengal presented in this festival 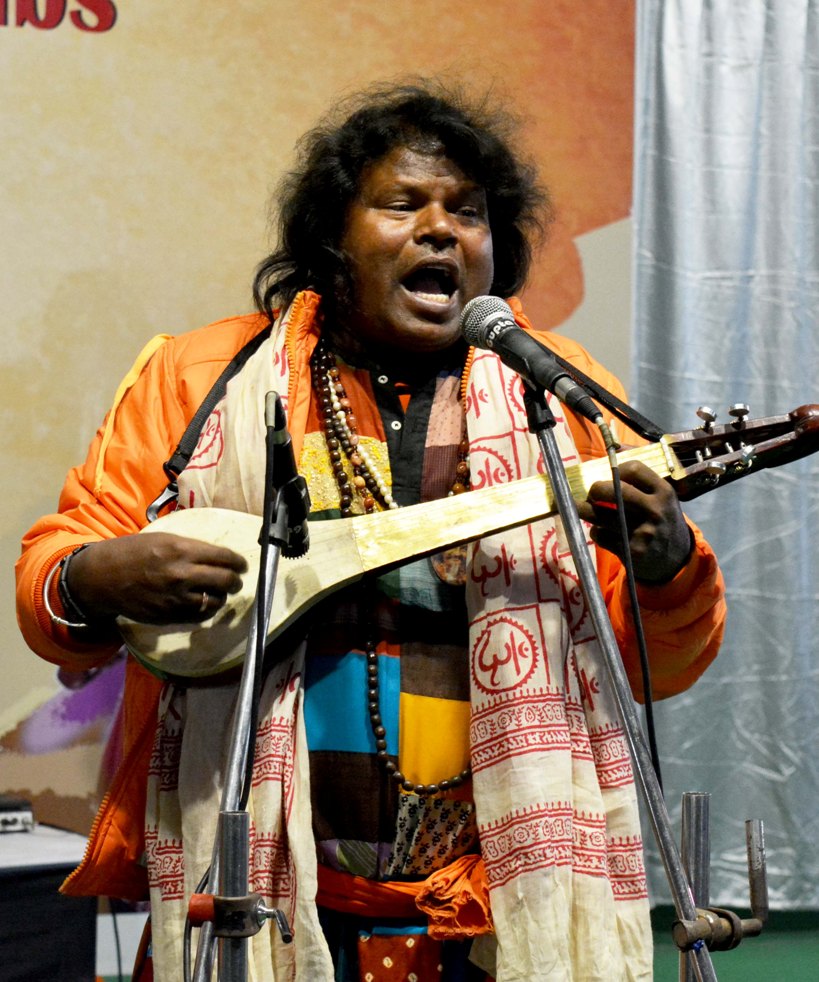 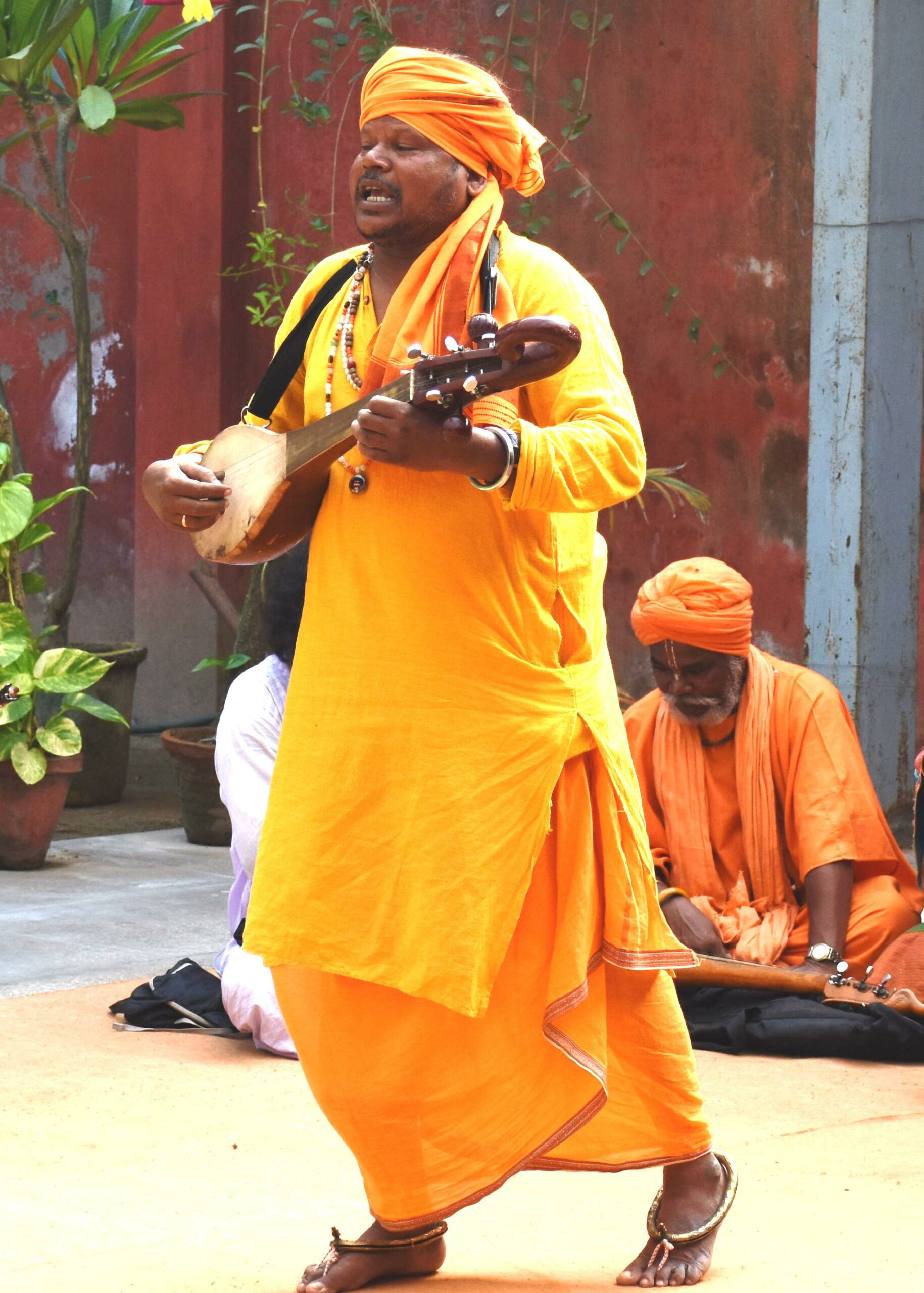 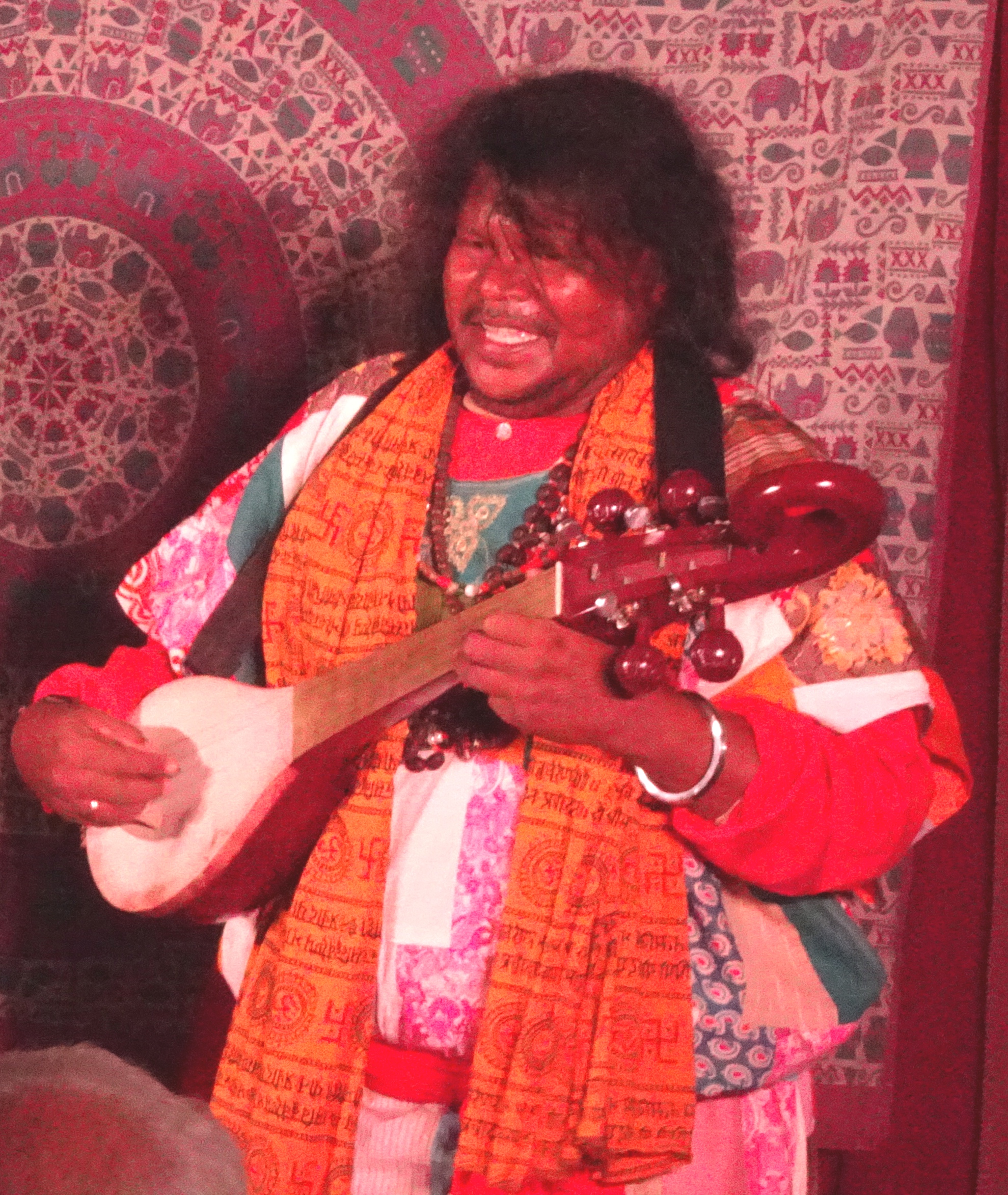