Khokan Das is a Dhol player from district Murshidabad, West Bengal, who plays as an accompanist to Baul Fakiri singers. He has also performed in Sweden, the Czech Republic and Bangladesh. 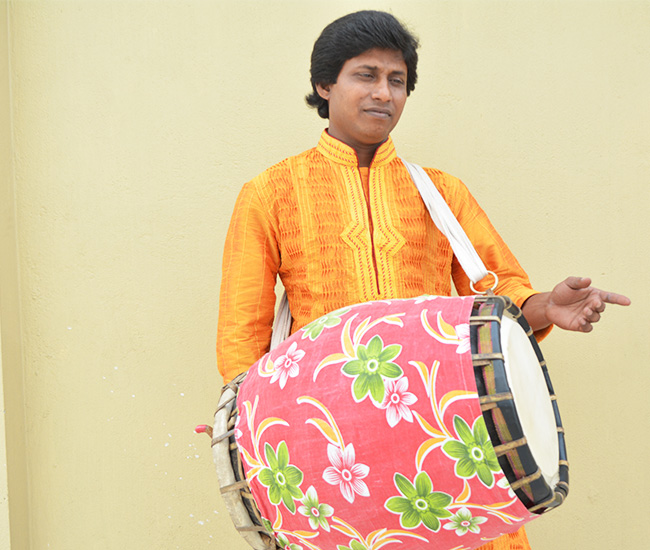 Khokan Das was born in a family with rich musical traditions. Both his father and grandfather were accomplished Dhol players and his first teachers. He was subsequently trained by a legendary Dhol artist from Bengal – Sidam Das. Khokan has performed as an accompanist to Baul Fakiri musicians all over West Bengal and beyond – making his foray even into foreign countries. His performance has been broadcast by the television channels Aakash 8 and DD Bangla.
Khokan Das has performed in many rural and urban spaces within West Bengal, as well as nationally and internationally. Outside West Bengal, he has performed in Delhi, Goa, Mumbai, Odisha, Assam, Karnataka and Jharkhand. He has also regaled the international audience with his music in the Czech Republic, Sweden, Hungary and Germany.

Khokan Das was a part of the Indian delegation to the folk based Urkult Festival of Sweden held from the 1st to the 3rd of August, 2019. He was accompanied by young but accomplished Baul Fakir musicians Sadhu and Kangal. They were are part of the ensemble Bauls of Bengal led by urban folksingers Debalina Bhowmik and Dipannita Acharya and had regaled the audience with folk and Baul based music from Bengal.

Khokan Das was a part of the Salföldi Dalföld Music Festival, held in Hungary from the 7th till the 8th of July, 2018. He was accompanied by Baul musician Sumanta Das Baul and flautist Mohan Tanti. The team was led by folksinger Debalina Bhowmik. The audience of this frontline music festival of Europe was captivated by the electrifying performances from the team.

Khokan Das was a part of the Colours of Ostrava music festival held in the Czech Republic between the 19th and the 22nd of July, 2017. He was accompanied by Baul artists like Bhajan Das Bairagya, Mohan Tanti and Sumanta Das Baul participated in the same. They performed on July 22nd at the main stage known as Gong auditorium in front of 2000 artists. The team also conducted a musical workshop on July 21st with 300 artists. 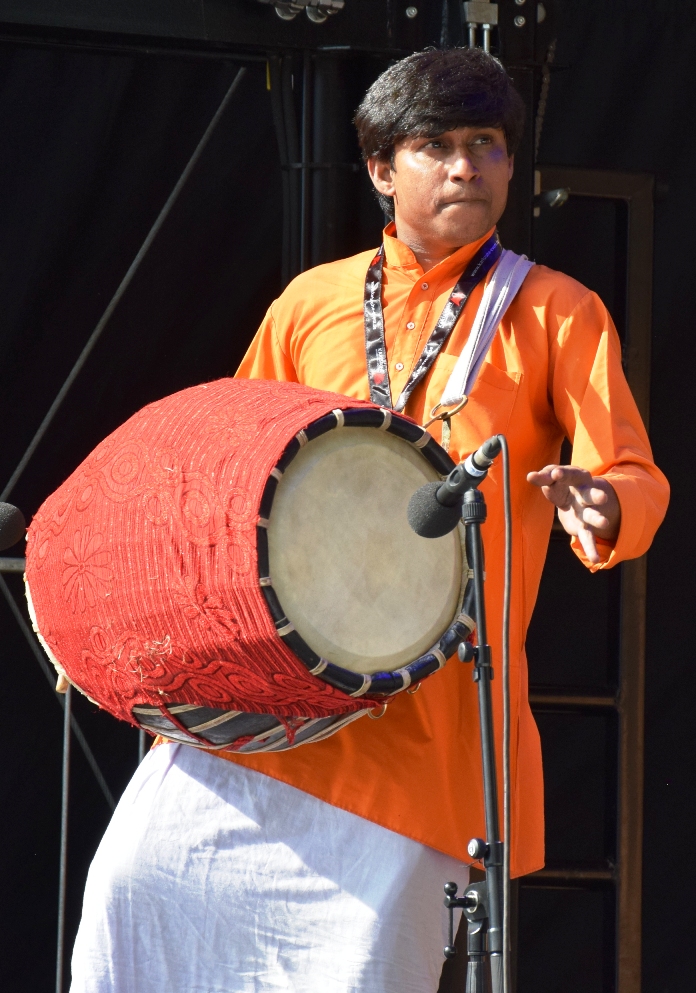 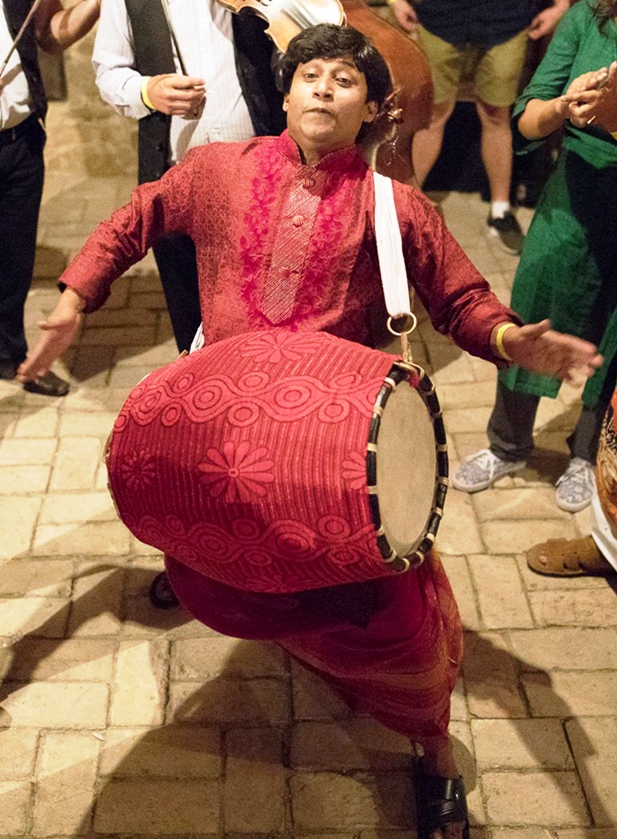 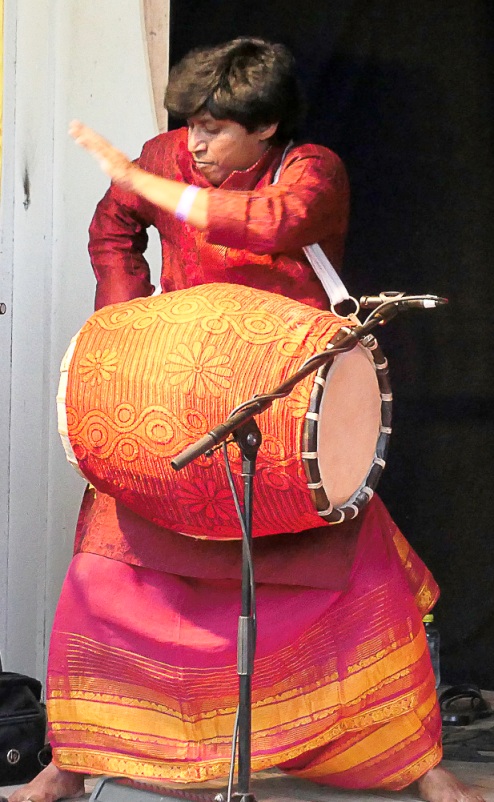