Mohan Tanti is a famous flutist from Bankura who has performed internationally in Denmark, UK, Hungary, Germany, China and Japan. 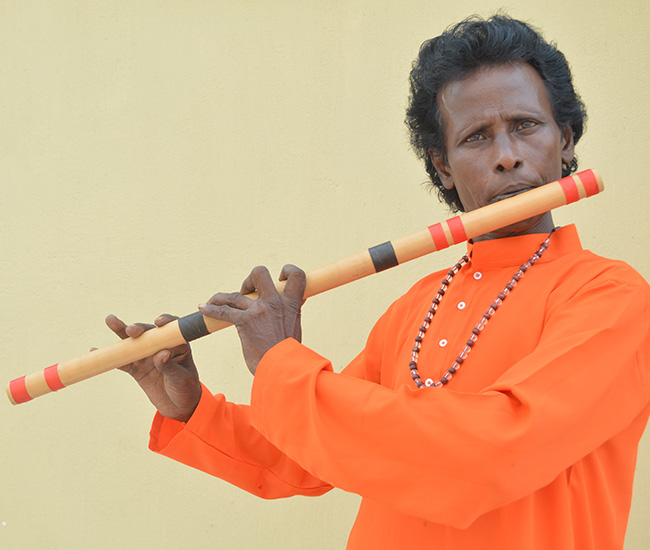 Mohan Tanti is a self taught flautist from district Bankura. He learnt playing the flute by listening to the radio. He performs regularly with Baul Fakiri and Jhumur teams. He has travelled in various places abroad.
Mohan Tanti has performed as an accompanist musician in various programs, events and festivals all across West Bengal and India. At a national level, he has performed in Delhi, Mumbai, Goa, Hyderabad and Agartala. He has also performed in many countries abroad including Germany, Denmark, Malaysia, UK, USA, China and Japan. He has also led folk orchestra group of Bengal to international festival on ICH in China. He has performed with leading world musicians including Sabina Rakachyeva of London.

Mohan Tanti had attended the India Summer Days Festival, at Karlsruhe, Germany held on July 14th to 15th, 2018. The team was led by Debalina Bhowmick and comprised of Baul musicians Sumanta Das Baul, Mohan Tanti and Khokon Das. It earned great appreciation from the audience and music connoisseurs present at the event.

Mohan had participated in the Salföldi Dalföld Music Festival, Hungary, July 7-8, 2018. He was a part of the four-member Folks of Bengal team led by Debalina Bhowmick won the hearts of audiences at the music festival held on the 7th and the 8th of July 2018. Other than flautist Mohan Tanti, the team comprised of Sumanta Das Baul, and percussionist Khokon Das. 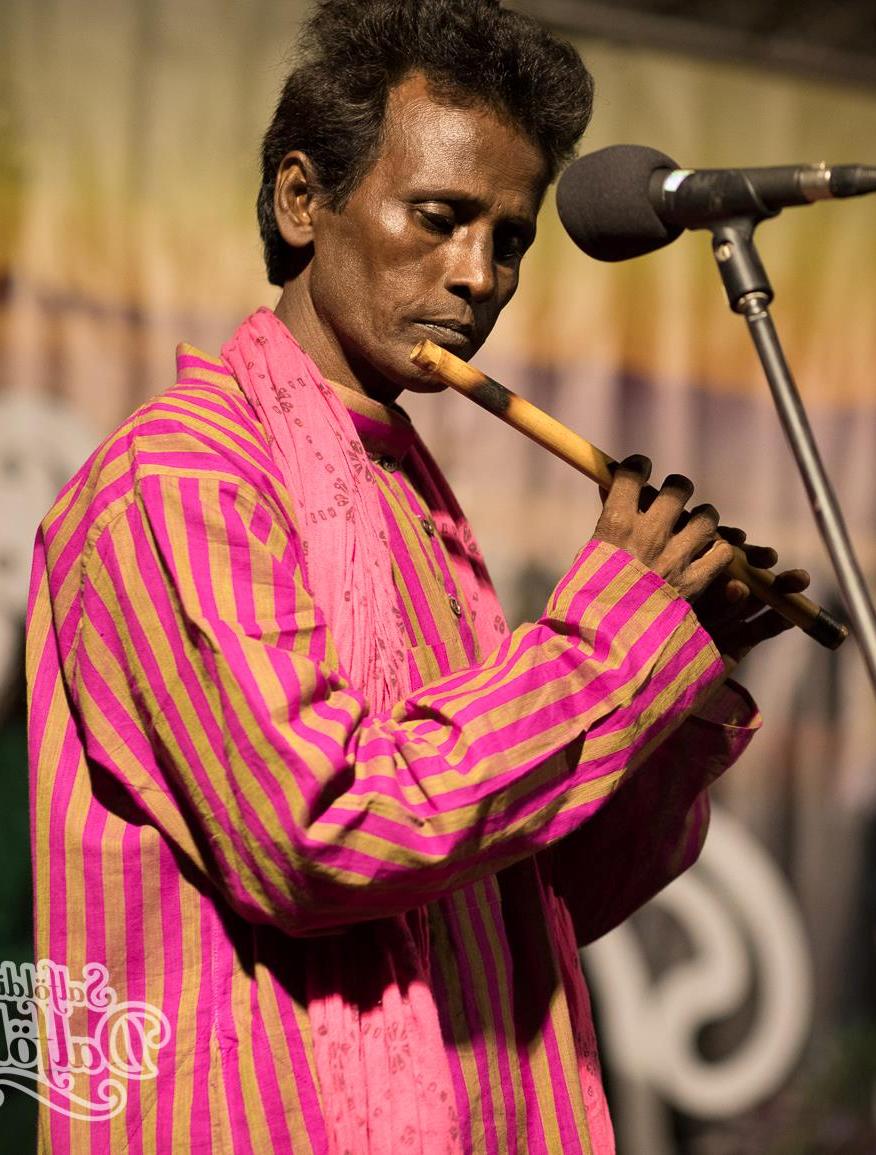 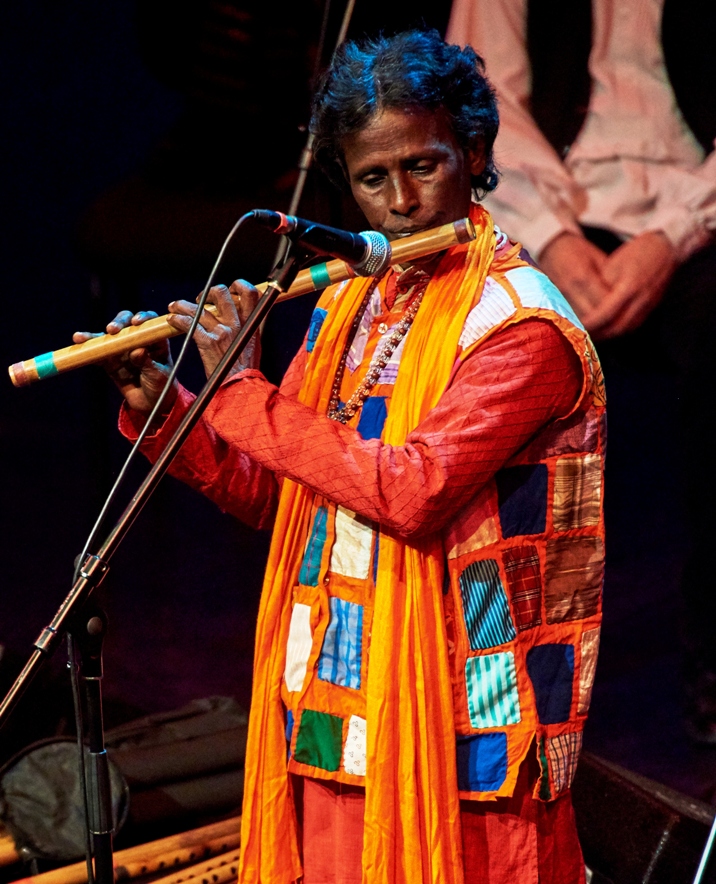 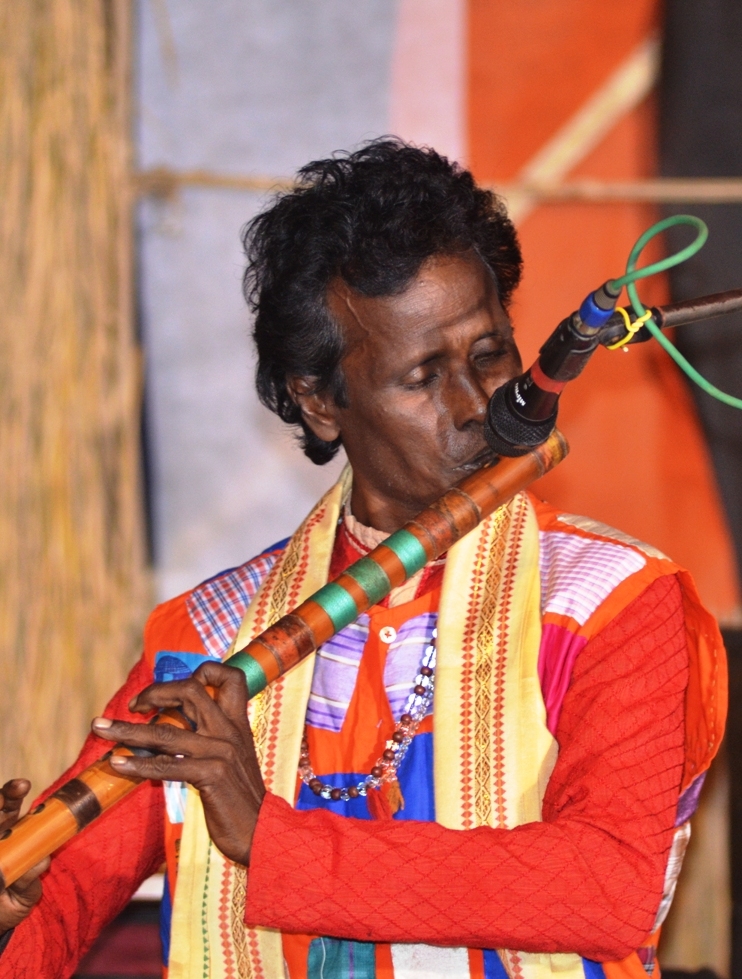