Based at Shantiniketan, Rabi Das Baul has regaled audiences nationally and internationally, performing abroad in Poland and the USA. 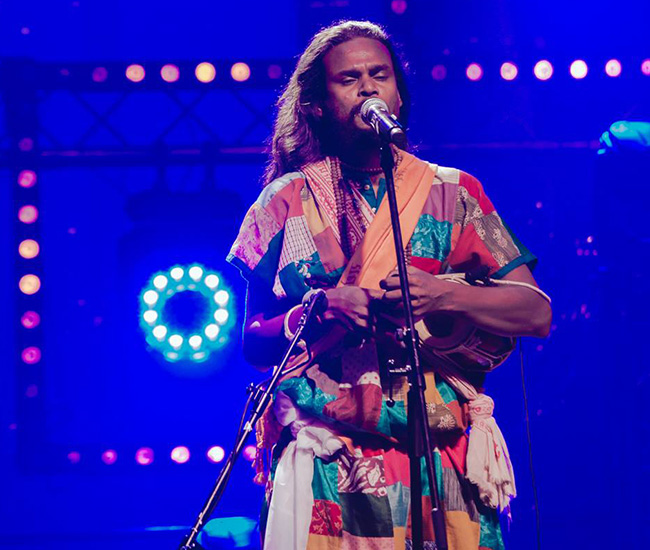 The birth-name of Rabi Das Baul was Rabi Mondal. He was born in Bhubandanga of Birbhum district in 1978. In his formative years, he was trained in music by Basudeb Das Baul. This relatively young artist is not only an able singer but is also an expert in playing traditional musical instruments like Dotara, Khamak and Dubki. His music has been broadcast by the television channels Tara TV and Aakash Bangla. He has also performed for a short film made on behalf of the Satyajit Ray Film and Television Institute by reputed director Mainak Bhaumik. Rabi Das Baul has also performed nationally and internationally.

Rabi Das Baul had participated in a cultural exchange program with Smithsonian Center for Folklife and Cultural Heritage in the United States and visited Washington D.C between the 24th of June and the 15th of July, 2018. He was accompanied by fellow Baul musician Girish Khyapa. They had multiple performances and the audience was charmed by their musical prowess.

Rabi Das Baul, alias Rabi Mondal had performed in the Ethno Krakow Festival, also known as ‘Crossroads Music Festival’ held from 5th July to 8th July 2017 in Poland. It is a leading festival in Central Europe. . Twenty concerts took place in prominent places of the city such as the Church of St. Catherine of Alexandria, the Galicia Jewish Museum, Krakow Club and the open air stage on Wolnica Square. Rabi Das Baul alias Rabi Mondal from Birbhum, West Bengal had mesmerized the audience with his performance on July 8 at Wolnica Square. 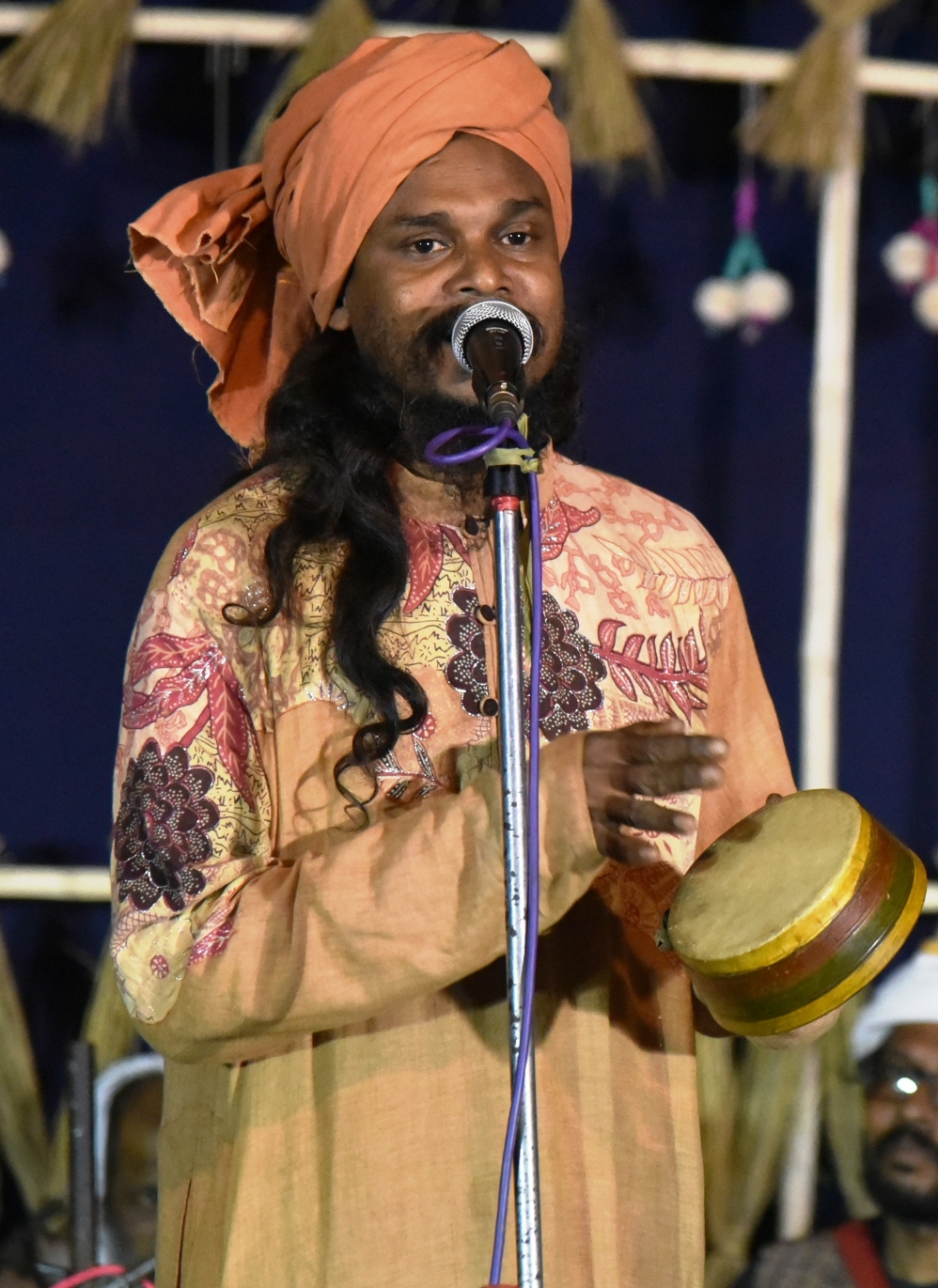 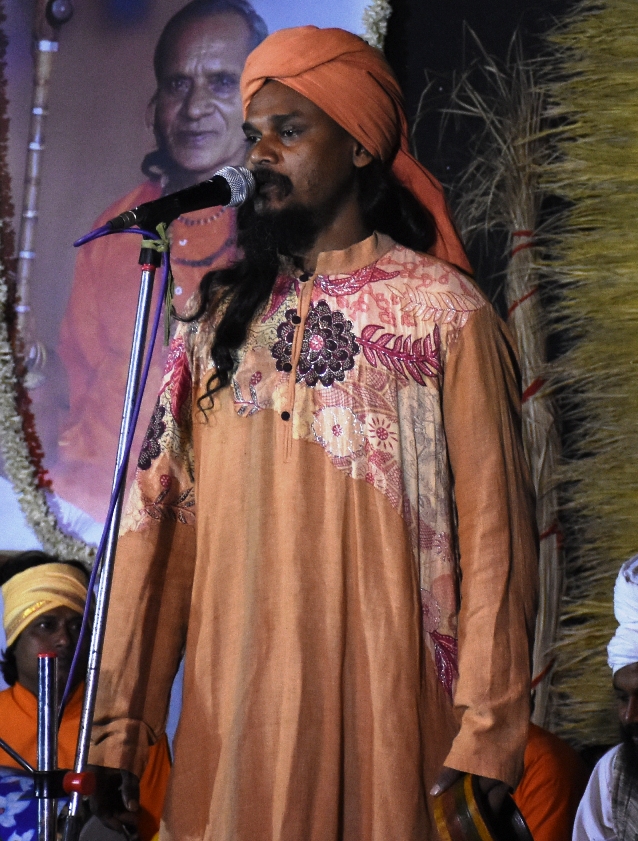