Babu Fakir is from Gorbhanga, Nadia. He teaches Baul music to local children on regular basis and has performed extensively internationally, including at London, Liverpool, Paris, Geneva, Damascus, Berlin and Copenhagen. 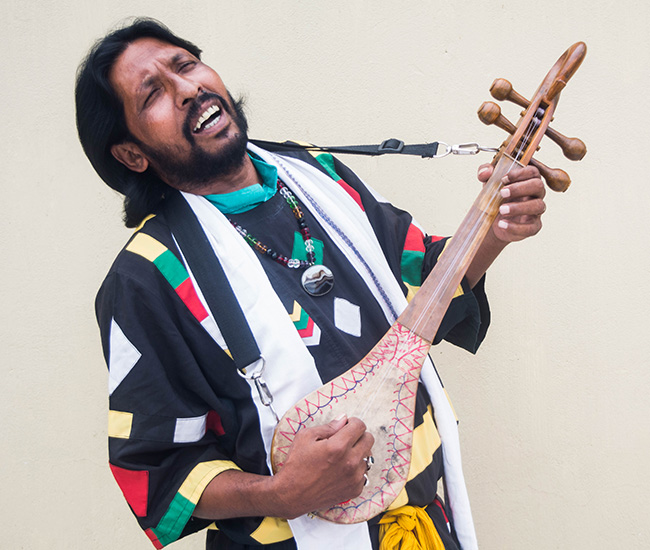 Babu Fakir was a part of the Baul Fakiri team at the Damascus Festival of Spiritual & Religious Music, Syria in 2012. The team also contained legendary Baul Fakiri musician from Gorbhanga, Nadia, Khaibar Fakir, Baulani (woman Baul) Subhadra Sharma et al. Bauls from Bengal had mesmerized the audience with their performance there.

Babu Fakir, along with Baul Fakiri musicians Arjun Khyapa and Mohan Tanti, had regaled the visitors to ITB, Berlin, Germany, in 2013. The Baul musicians, along with some Chau and Patachitra artists from West Bengal, through their music and art, had presented these intangible cultural heritages to humanity – thereby making a case for tourism and cultural development in Bengal.

Babu Fakir, along with Baul musicians Gopi Khyapa, Mohan Tanti (flute) and Rana Mondal (percussion) represented India in the Copenhagen World Music Festival was held between 7 and 9 September 2017. The focus was on Europe’s diversity and cultural exchange and the guests included teams from India, Russia, the Baltics, China, Cuba, Brazil and Morocco. These artists took the audience on a journey through Bengal’s musical diversity and the richness of its cultural heritage, pivoting around the music of the Baul-Fakirs. 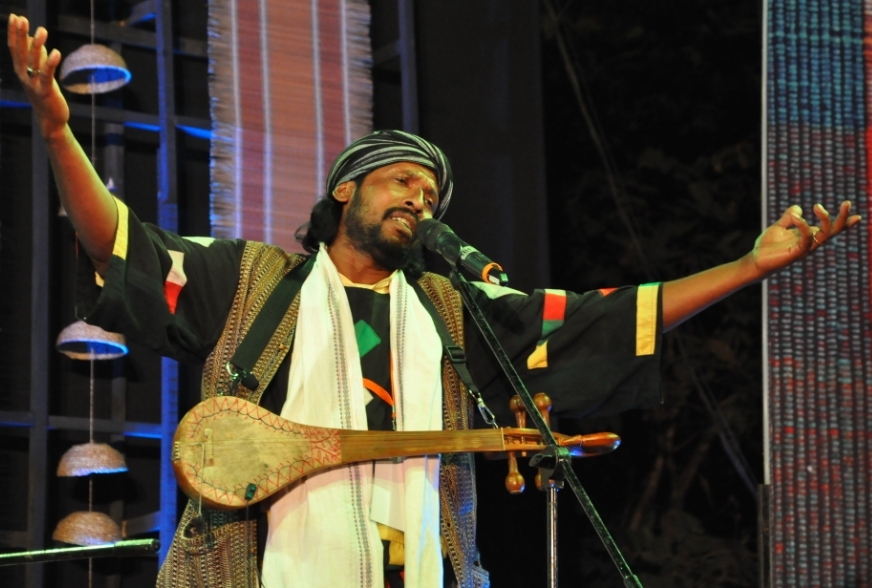 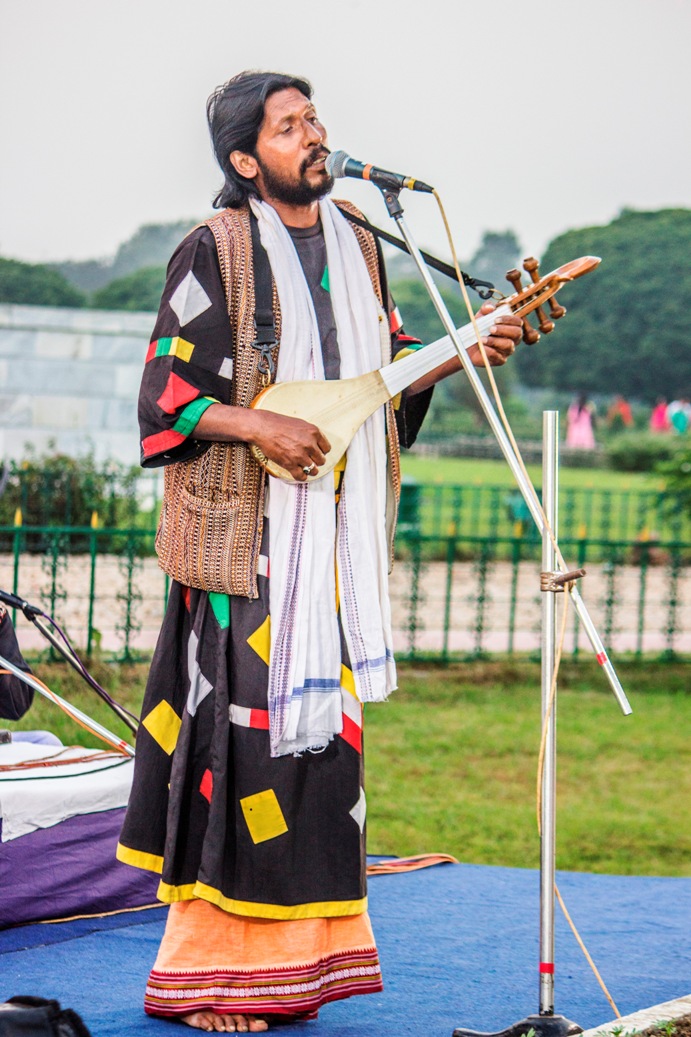 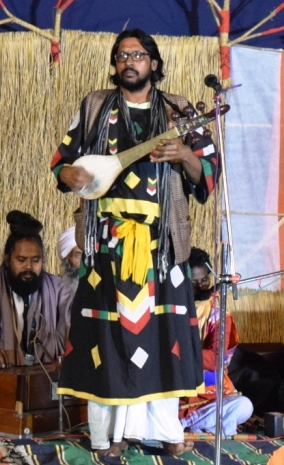