Khaibar Fakir is a Fakir Guru from Gorbhanga, Nadia, a very soft spoken gentleman, performed internationally in Syria and France. 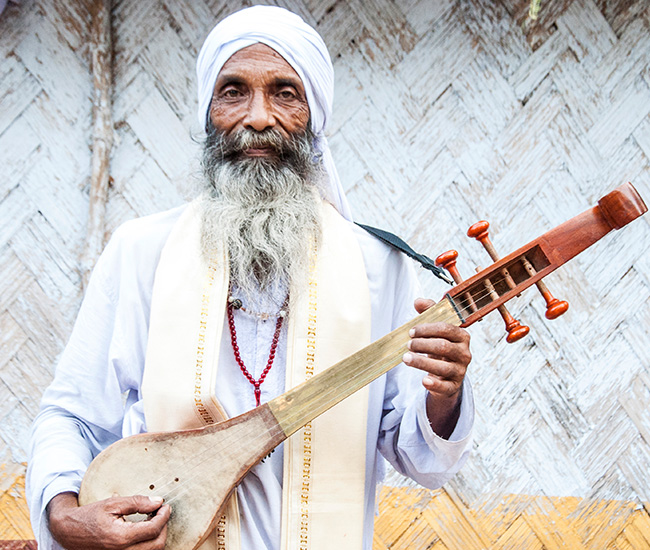 Khaibar Fakir is a senior Fakir from village Gorbhanga, Nadia. He has his own Ashram there. Other than singing, he also plays musical instruments like Dotara. He has performed in many parts of West Bengal and also across multiple metro cities in India and beyond. His performance has been broadcast in a weekend program by DD Bangla. He has also performed for the documentary film Bishar Blues. Khaibar has also performed in Goa, Delhi, Maharashtra, Rajasthan, Karnataka, Bihar and Odisha. Outside India, he has performed in France and Syria in 2012, in France again in 2015 and  in Bangladesh multiple times.

Khaibar Fakir was a part of the Baul Fakiri team at the Damascus Festival of Spiritual & Religious Music, Syria in 2012. The team also contained yet another Baul Fakiri musician from Gorbhanga, Nadia, viz., Babu Fakir, Baulani (woman Baul) Subhadra Sharma et al. Bauls from Bengal had mesmerized the audience with their performance there.

Khaibar Fakir had participated in Gannat Festival in France. It was the 42nd year of that international folk festival and was held between the 7th and the 26th of July, 2015. The audience was captivated by his performance in France. 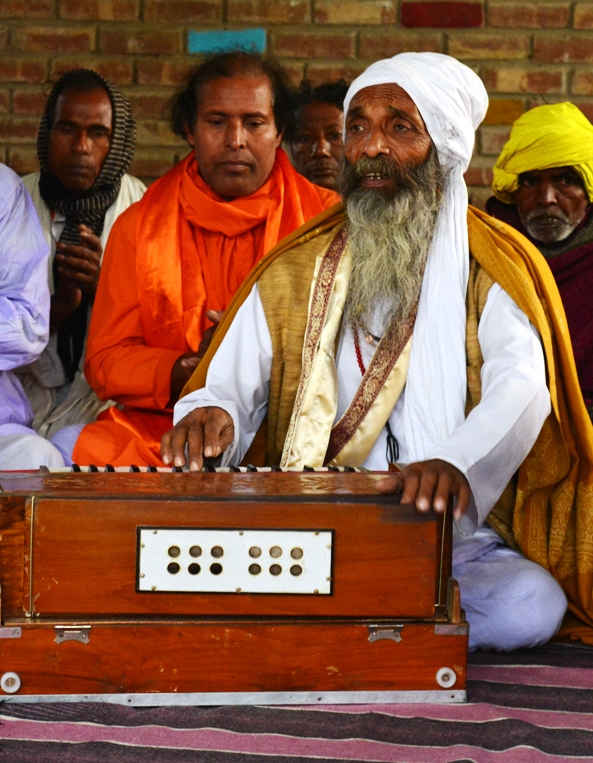 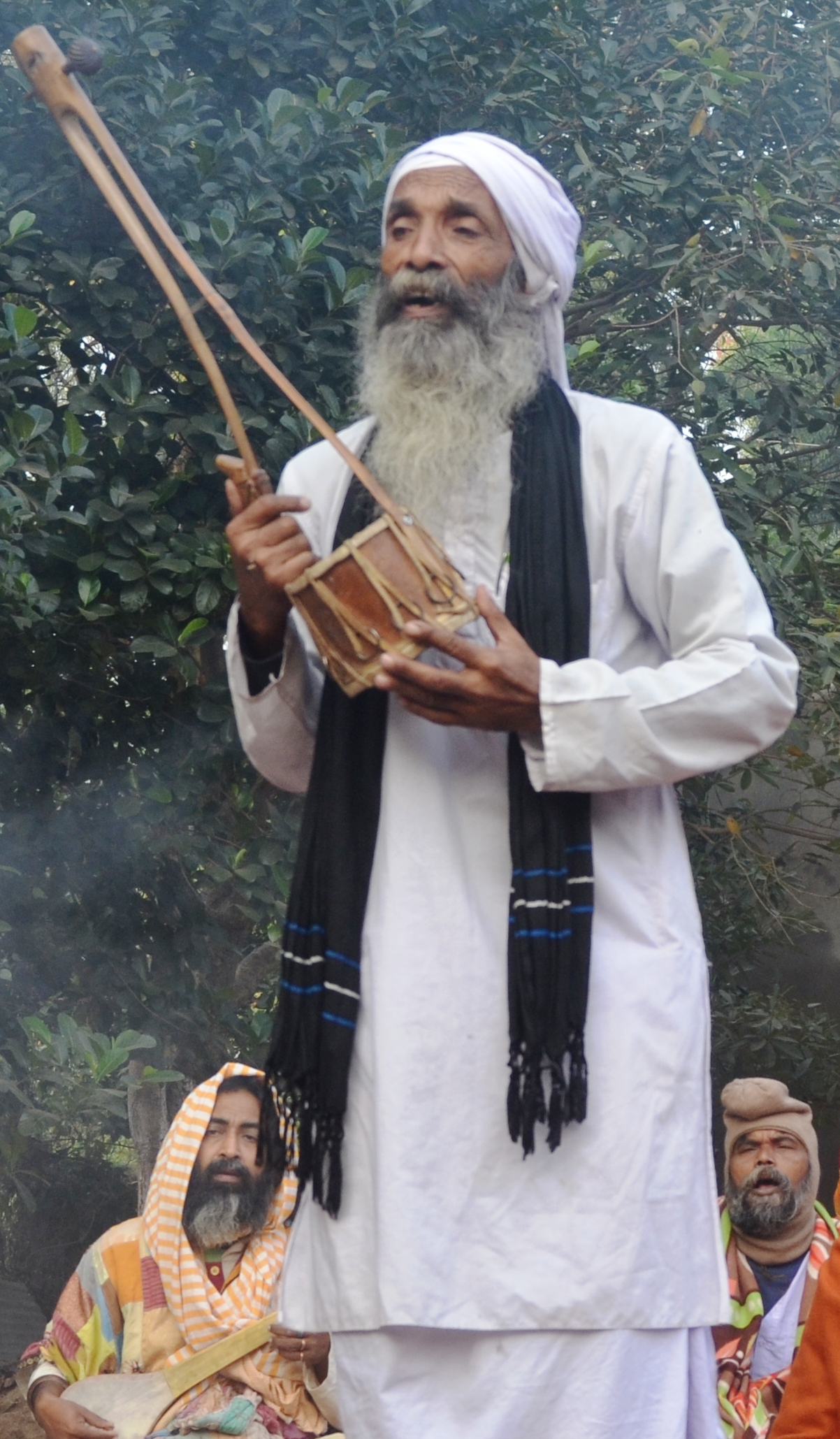 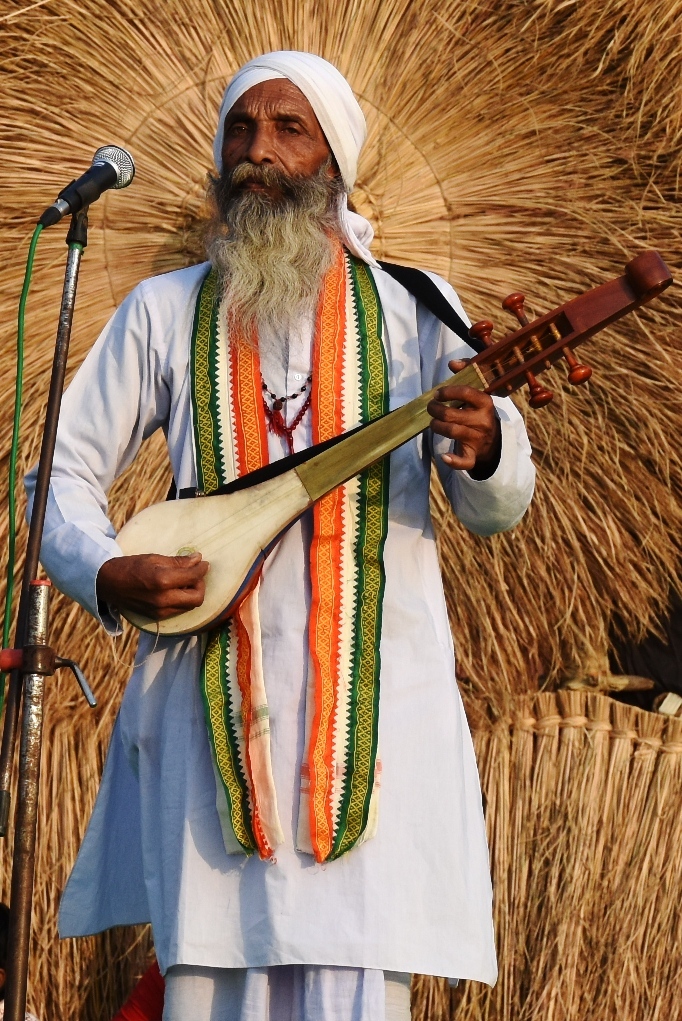